The Other day I had to run some errands - at like 6:30 in the morning, because that is literally the only free time I have right now. My free time has become my sleep time, so if I want to do something fun or watch youtube videos until my eyes fall out it has to be after 11:00pm or before 8:00am.  True story. Anyways, I had to run an errand so I decided to take my Holga out with me.

I picked green as my inspiration (see my blush photos here) and ran wild with it. I tried not to take toooo many plant photos, but I found a pretty amazing rose garden and lilac field that I just couldnt help myself.

Here's were it gets a little cloudy. I had been out for about an hour or so just driving and taking random pictures on the side of the road, holding up traffic, you know..the works...and my 24 exposures were up. I had trouble winding my film so I threw a sweatshirt over the camera to protect it from light and opened the back up, only to find that there was no film in there. Really? No film. I've been driving around for an hour taking imaginary pictures.
I had already taken so much time to do this and I didnt want it to go to waste so I popped another roll in there and did it allllll over again. I didnt get the same pictures, mostly because I didnt remember where I had been, but I think I found some new gems around town. After that I took my film to FIVE different places to get it developed. The first one didnt have any cds, but failed to tell me this until after they had already pulled my film and cut it. So I drove back out to pick it up. The second location that I went to couldnt do it because it was already cut. The third and forth didnt develop off of film, only digital, and FINALLY the fifth place (which was about 45 minutes from home) did. So I waited there an hour to get my long awaited CD. Needless to say I left my house at 6:30 and didnt get home until after lunch time. This is literally how my entire week has been.

Enjoy these freaking green pictures because they really kicked my butt. 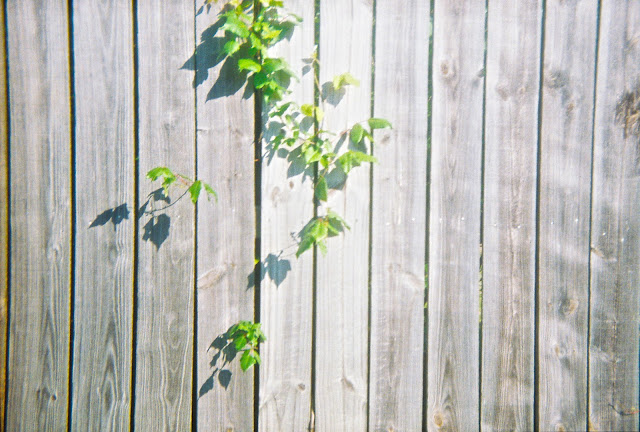 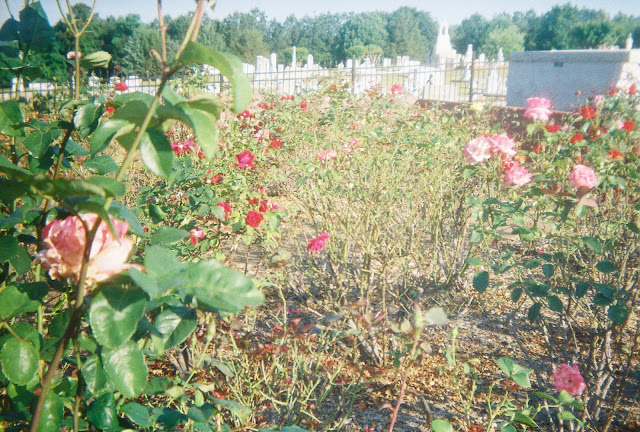 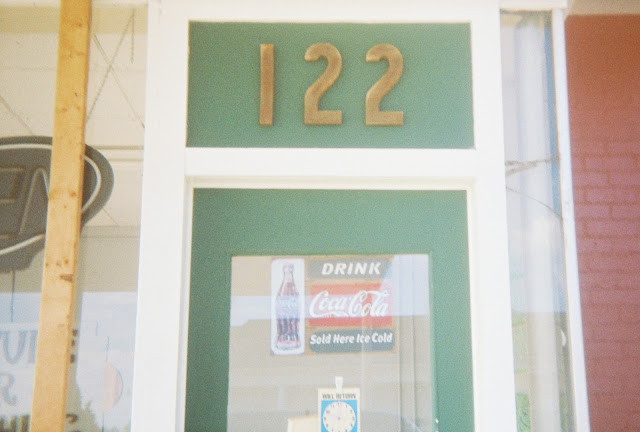 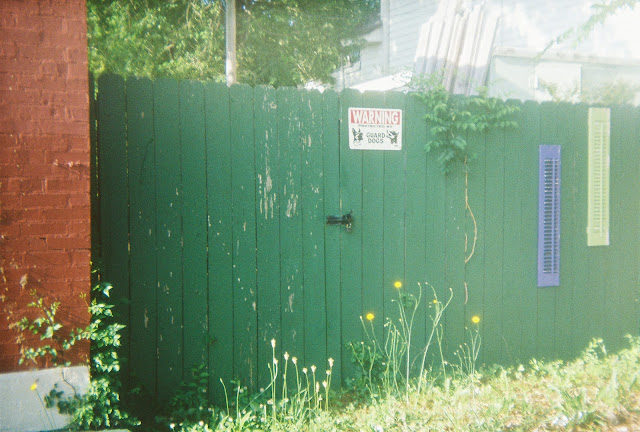 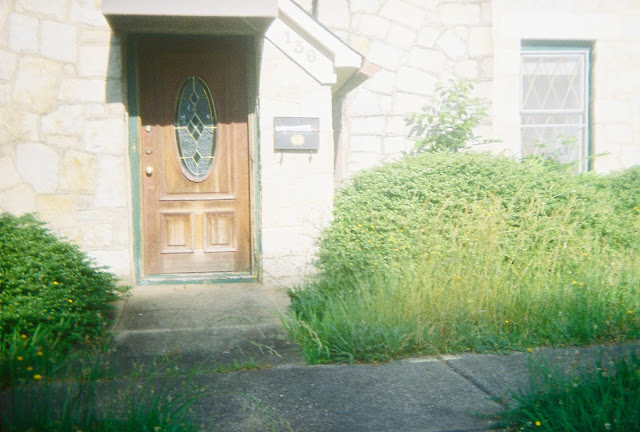 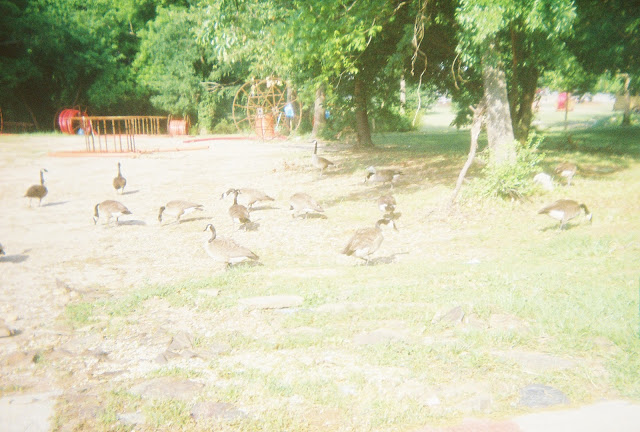 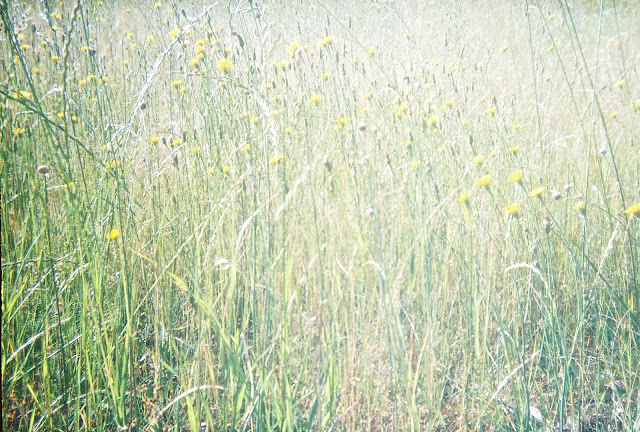 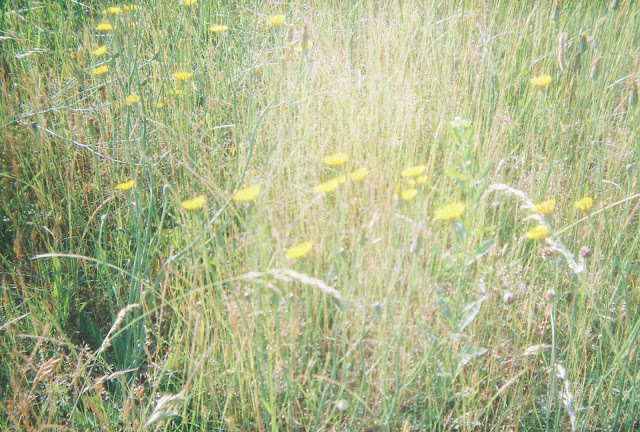 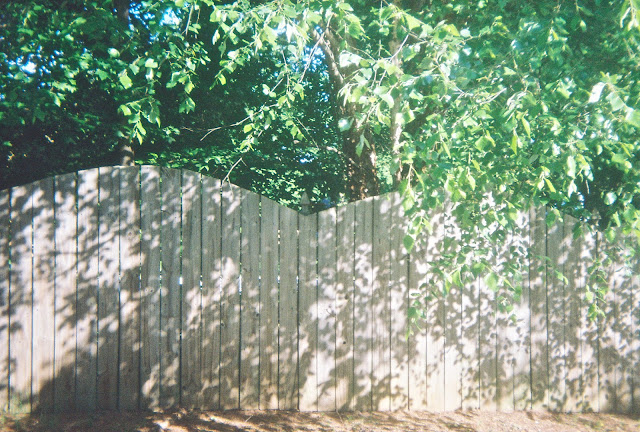 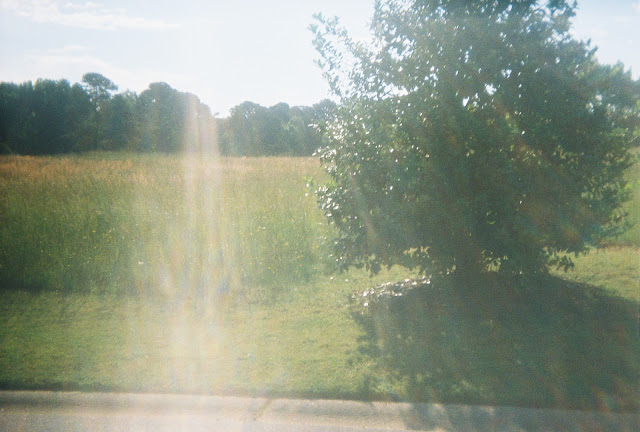 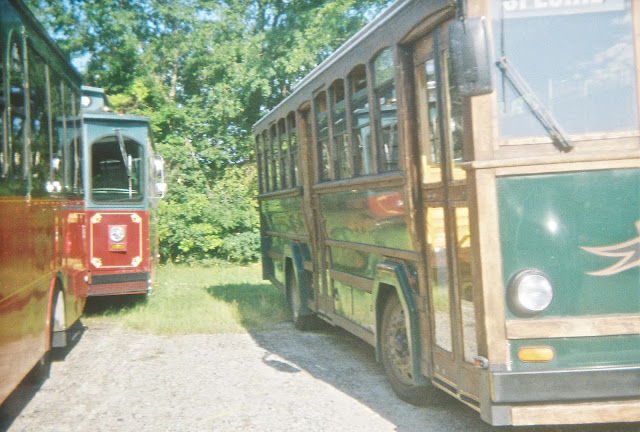 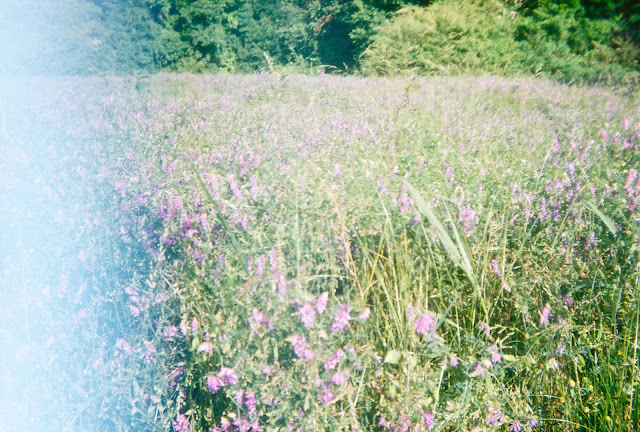 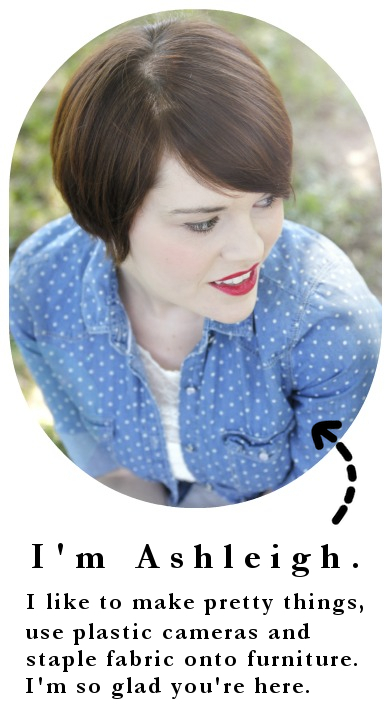